So we clearly dropped the ball on this infection. Our constitution is a primary difference between the United States and governments that have been more successful in dealing with the pandemic. In the United States, due to its constitutional structure, the primary responsibility for public health rests with the states. In the ordinary course of daily life, this is not a problem, but in extraordinary times, such as a global pandemic, decisive national action is necessary. States and the federal government can activate emergency powers to expand their ability to protect the life and health of citizens.

When enacted, the resulting emergency government powers are sweeping, including halting business operations, restricting freedom of movement, limiting civil rights, and commandeering property. A primary concern with these orders is the state overstepping their authority when it is not necessary. However, in the COVID-19 epidemic, we have the opposite problem: the federal government has done too little. What should our society and our government learn from other countries' successful mitigation efforts? Here are some possible suggestions. 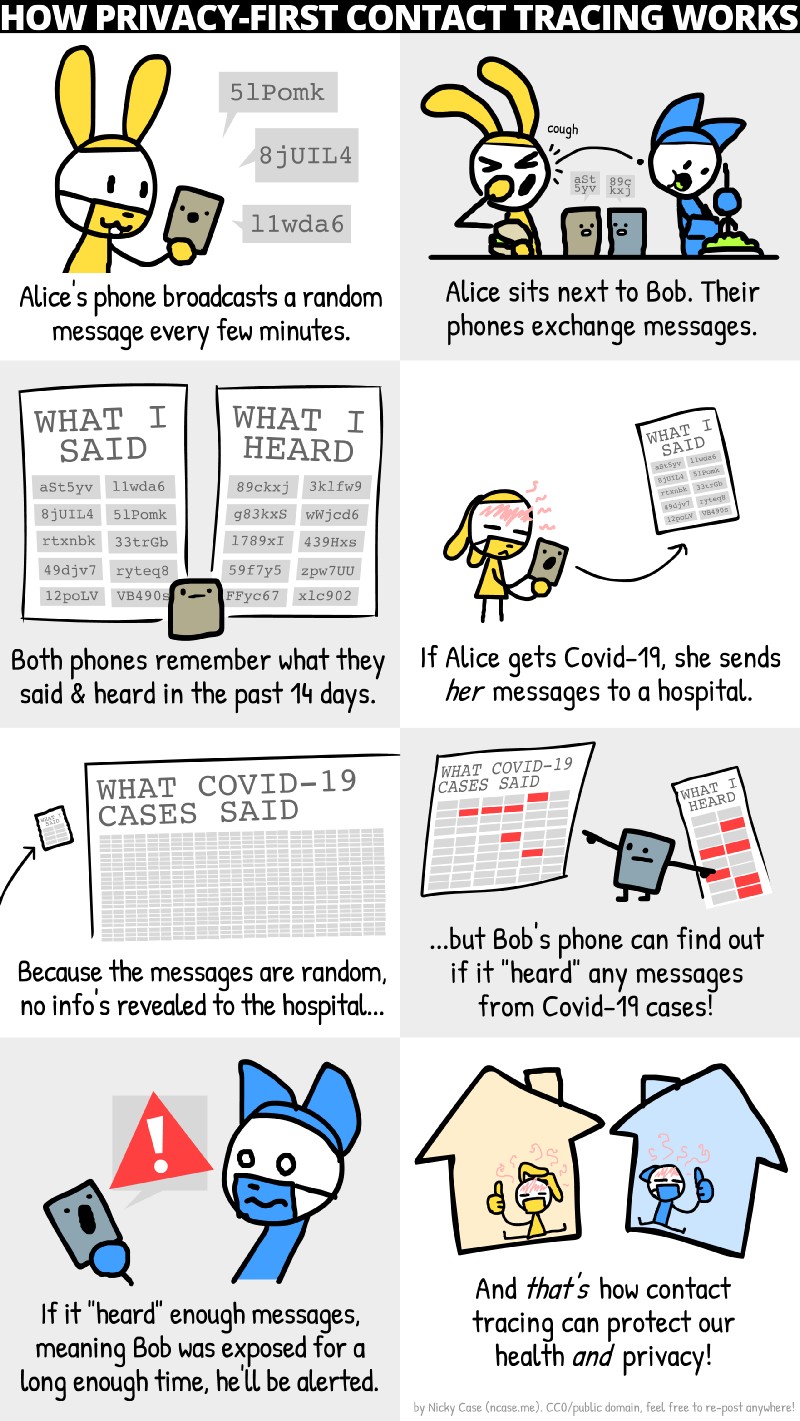 Figure 14.4. Contact Tracing App. The contact tracing application depends on the ability of phones that are adjacent to each other to communicate. This interfacing enables your phones to keep track of your contacts with pinpoint precision.

If we had implemented these five steps, we could have bought more time for scientists to develop effective treatments and, eventually, a vaccine. Marcel Salathé (an epidemiologist) & Nicky Case (a programmer and artist) lay out a compelling case to guide the future reaction. I encourage you to read their analysis. Our country acted too late to take advantage of many of these measures. However, the rapid development of vaccines helped to protect people from serious illness and death for those who took them.